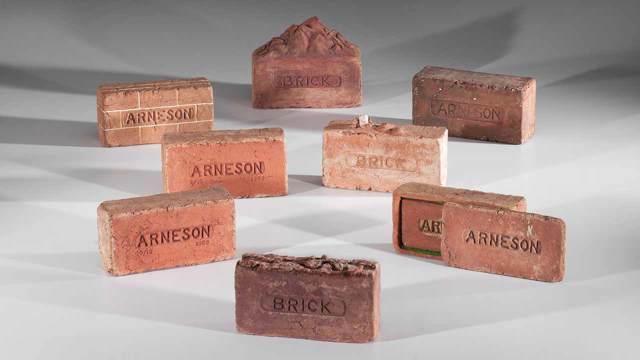 In it's fifth year, Cowan's in partnership with Mark Del Vecchio and Garth Clark, is proud to feature a fantastic selection of 60s and 70s ceramic work from the father of the ceramic Funk Art movement, Robert Arneson. Often focusing on humorous male profanity, Arneson's work used blatant sexual references to remind the viewer they should not take themselves, or fine art for that matter, too seriously. This collection comes from the well-known and esteemed collector, Allan Stone, New York.  An eclectic collector, Allan Stone (1932-2006) was a visionary, connoisseur and dealer. Stone promoted and collected work of young artists of the mid 20th century, including Robert Arneson, David Gilhooly.  His collecting passions included tribal and folk art, Americana and industrial design.

The Modern Ceramics auction will also feature the work of the most highly sought after and collected ceramic artists; including Lucie Rie, Betty Woodman, Anne Kraus, and Peter Voulkos.

The Modern Art session for this auction continues to gain momentum as one of our fastest growing markets.  Notable consignments in this session include two early modernist still lifes by William Baziotes (American 1912-1963), and two abstract prints by French-Chinese artist Zao-Wou-Ki as well as a neo-primitivist rural scene by Russian painter David Burliuk (Russian 1882-1967).

View some of our auction highlights HERE.

This auction will be in our Cleveland Salesroom. 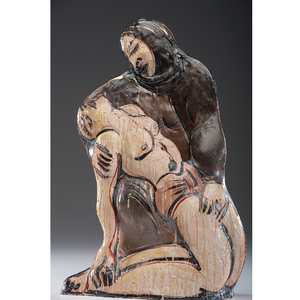 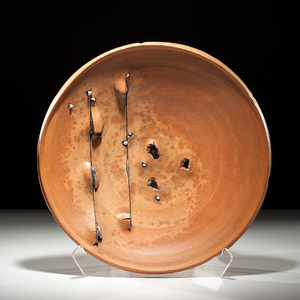 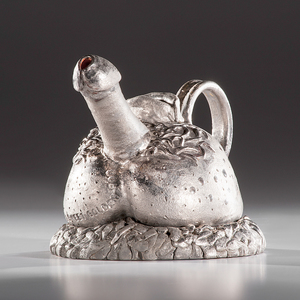 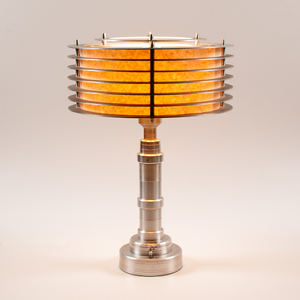