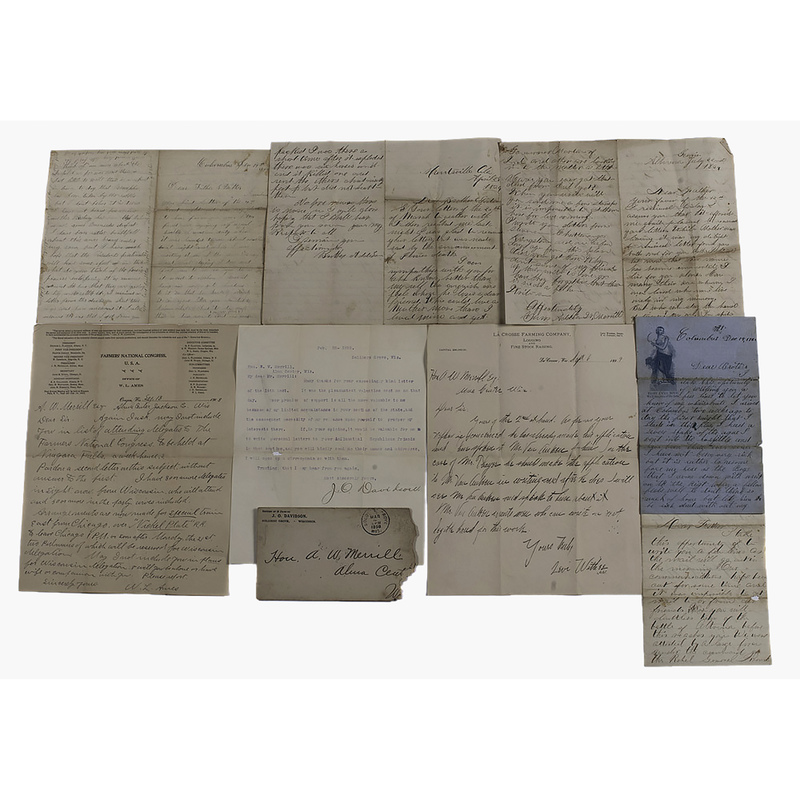 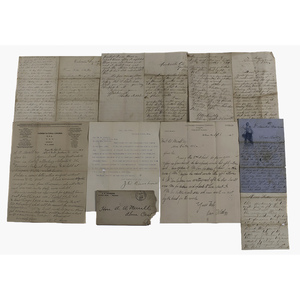 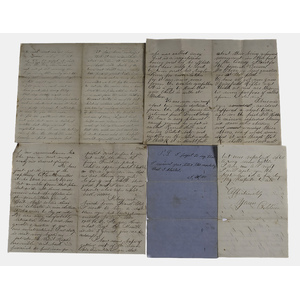 Although he enlisted as a corporal, Addison W. Merrill spent part of his military duty caring for the wounded in a makeshift hospital in Columbus, MS. He wrote to his parents,

I set up until 12 o’clock at night and take care of both wards…it keeps us pretty busy to attend to 16 men to give them medican to fix the quilts on this man and give that man a drink of water but they are not neglected when I am taking care of them…There are two women in the hospital and one of them is a good kind hearted woman whom we all think much of she goes around and sees that the sick are well cared for I don’t know what the Hospital would do without her (Columbus, June 11, 1863).

The hospital was a welcome reprieve from the front. Merrill and his regiment had already fought at the Battle of Shiloh the year before and lost 24 men, 82 wounded, and 174 taken prisoner. They also participated at the Siege of Corinth and at Vicksburg at the Battle of Champion’s Hill. When he first arrived to Corinth, however, he had a much lower opinion of the city and hospital. He wrote to his brother in December,

I arrived at Columbus two weeks ago to day the first knight that I stade in this place I had severe shake of the ague I went into the hospital and have been there ever sense I have not been very sick but rather lonesome…when a fellow feels well he dont think so much of home but let him be sick with out eny friends and far away from home it makes him think of old times…the town itself is miserable sunken hole and when  it rains it is almost impossible to git around fore the mud and weather…I wish you could see this place now the ground is all covered with old gun cartridges cannon balls [illegible] shells old torpedoes and the raines of the cesesh hats thair is two negroes to are white men and more coming every day some of them are good industees men while others are stuped and lazy….(Columbus, December 19, 1861/2(?))

Merrill settled into the hospital later, but most likely left it to fight at Missionary Ridge in the fall of 1863. Heartbreak and loss not only happened to Merrill on the front, but also at home. Merrill lost his mother in 1864. He wrote to his father, For you both I lived but now that her name has become immortal I live for you alone (Atlanta, July 22, 1864). In a letter to his brother and sister he wrote, Who could love a mother more than I loved mine…(Huntsville, AL April 25, 1864). Merrill fought again at the Battle of Atlanta and was sure to write his father, telling him that he was O.K. (Atlanta, October 9, 1864). He survived the war and returned home to Wisconsin after mustering out of Louisville, KY on July 18, 1865.

After the war, Merrill worked as a farmer and became active in politics. W.L. Ames of the Farmer’s National Congress asked him if he would be willing to be on the list of delegates (Oregon, WI, September 13, 1903). His request, as well as 3 other papers concerning his farm or politics, are included in the lot.